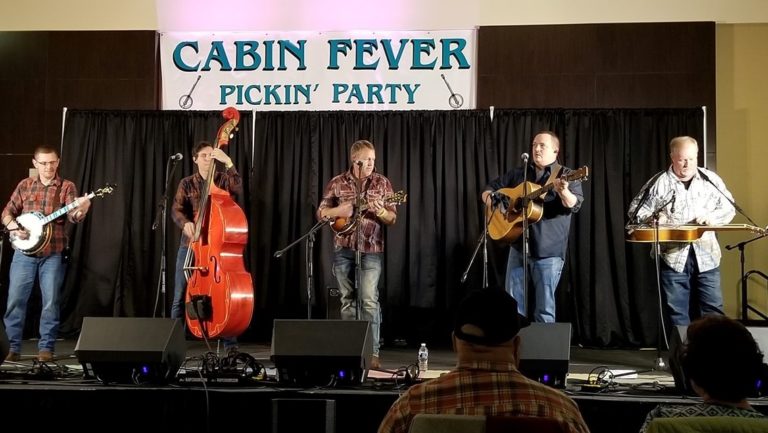 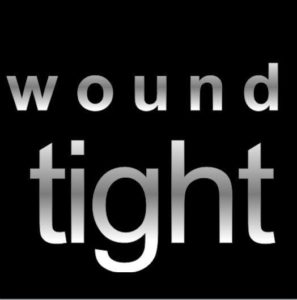 With an emphasis on traditional bluegrass music, strong vocals, and recently added original material, WoundTight lives up to their name. Formed in Southwest Virginia, the band plays an energetic bluegrass style intended for all audiences.

In 2014 they released their first self-titled album “WoundTight”. Since this release, they have gone on to perform at many music venues and festivals. 2017 was a momentous year for the band with the release their second project “No More Rain” featuring original material, produced by Steve Dilling and Skip Cherryholmes. In 2018, the band is scheduled to perform at a number of respected music festivals. If you enjoy tradition, but are also attracted to new original material, follow WoundTight as they continue their musical journey while maintaining ties to their traditional roots. 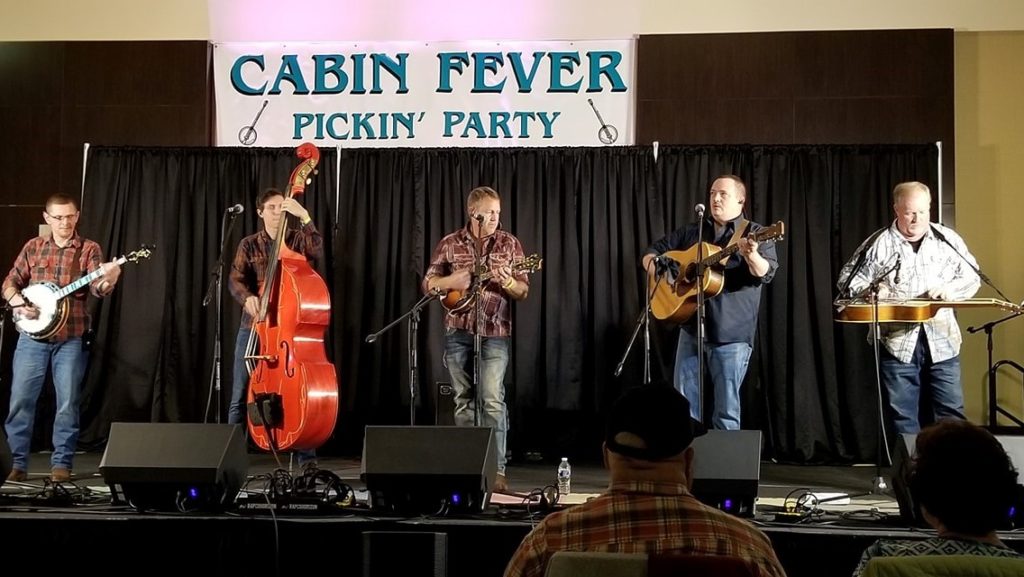